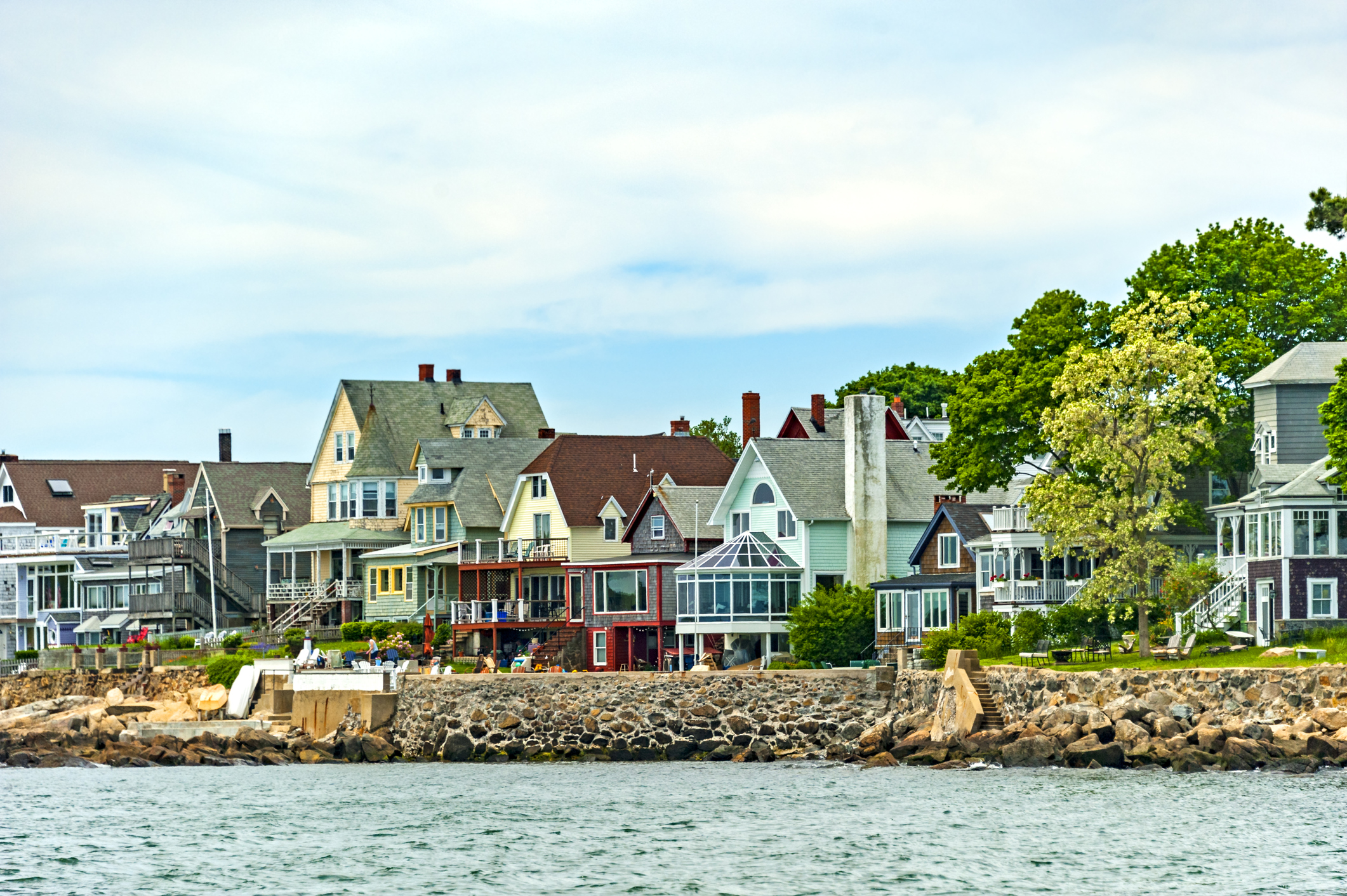 The most wonderful time of year has made landfall folks, Fall has arrived, and I am just excited as you are! You are most likely planning your next van destination in an area where you can experience the beautiful colors Autumn blesses us with every year. This year is the 40th anniversary of Salem’s Haunted Happenings in Salem, Massachusetts and it is going to be bigger and better than ever.

Visiting Salem is a great way to immerse yourselves in lore and mystery while learning more about the horrifying Salem Witch Trials that took place there in 1692. The town becomes filled with a special kind of magical energy during October as locals prepare for Halloween Day and the many festivities. Read on if you are curious about all the fun spooky happenings that take place in the historic and spooky town of Salem, Massachusetts.

While there’s much to do in Salem, I encourage you to start with a tour that covers all the rich and complex history that blankets the area. Though most famous for The Witch Trials, Salem was involved in more historical events than we realize. There are several great tours offered during any time of the year but the 2.5-hour Salem History & Guided Walking Tour is highly recommended. Throughout the tour, you will get to see the Salem Witch Trials Memorial and Old Town Hall, plus discuss the Indigenous people, Puritans, and Patriots from Salem.

Communicate with the Dead

If you are planning to visit Salem during October, then participating in a ghost tour is an absolute must! How exciting would it be to creep through the dark streets of Salem to every haunted house that has been known for spirit activity? Candlelit Ghostly Walking Tour brings you to several of these locations, hands you a lantern, and educates you on the best way to capture a ghost’s picture! You get to tour landmarks like the Joshua Ward House, the Howard St. Cemetery, and the Old Salem Prison. Step on Set with the Sanderson Sisters

If you are a child of the 80s and 90s then you remember the iconic movie Hocus Pocus, starring Bette Midler, Kathy Najimy, and Sarah Jessica Parker. The majority of the scenes in Hocus Pocus were filmed in Salem, including Salem’s Pioneer Village, Old Town Hall, and The Ropes’ Mansion. While some of these places are off limits to enter, you are allowed to stand outside and gaze upon where Bette Midler performed the masterpiece “I Put a Spell on You”. 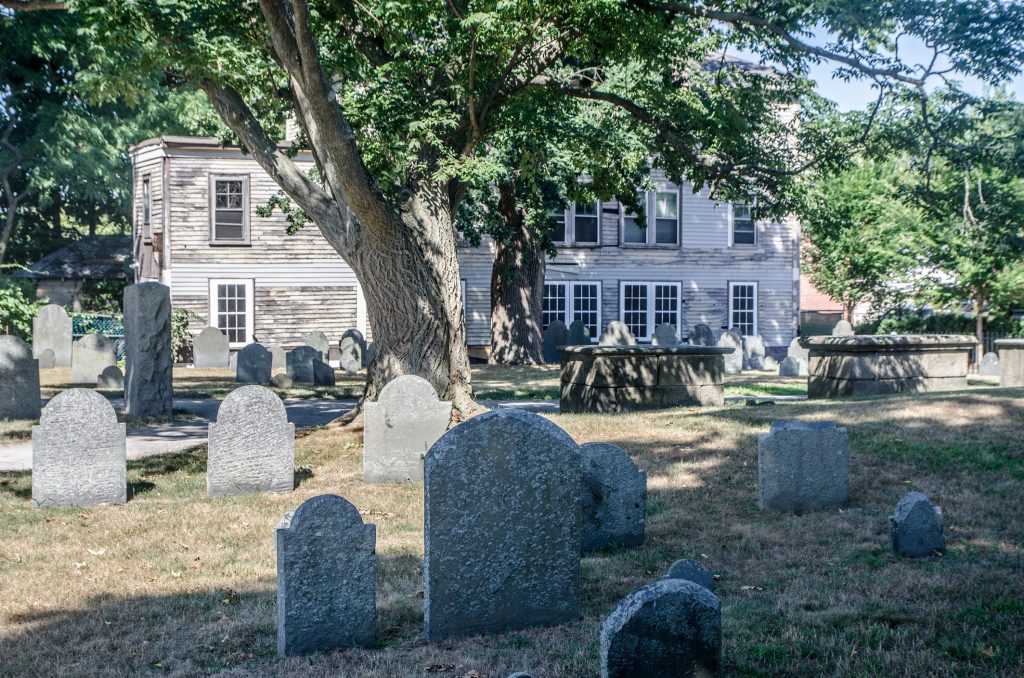 Pay Your Respects to the Dead

In honor of those who were wrongly executed in the trials, a sample stone memorial was built in 1992 next to the Burial Point. Here, people can come and bring flowers to pay their respects and take a seat on the many stone benches, carved with each victim’s name. Tourists come from all over to visit with the dead and converse about the horrible injustice that was done to those innocent people. A peaceful and somber memorial for people to reflect on tolerance and understanding of diversity and courage.

Stroll Through the Salem Witch Museum

Visiting the Salem Witch Museum is an absolute must when venturing through Salem, Massachusetts; it is known as the most popular attraction in the town during October. The tour starts with everyone being shoved into a room with a big screen, there you will be shown a 20-minute presentation that dramatically covers the horrifying 1692 Witch Trials. While there are no physical actors, it is said that the video gets very in-depth about each victim’s tragic end, making it extremely emotional for some visitors. Once the presentation ends, you will be guided into the museum for a rather fun but educational tour of how witches were examined throughout past centuries. 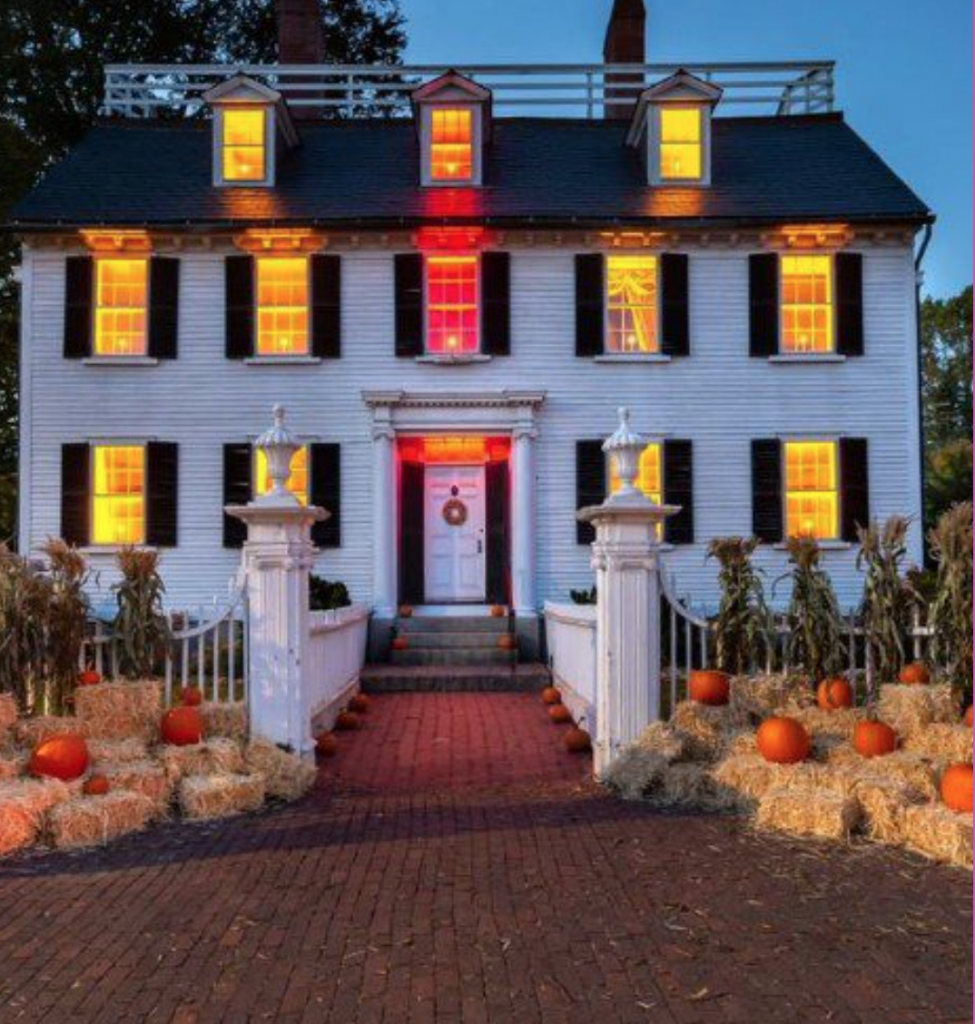 Pop Into the Peabody Essex Museum

Though not exactly “witch-related”, the Peabody Essex Museum is a great way to satisfy your inner Sci-Fi geek. The museum hosts several pop-up exhibits throughout the year to keep things exciting for visitors.  As you stroll through the museum you will see the evolution of all Sci-Fi classics and their preview posters on display. No matter what time of year you visit Salem, the Peabody Essex Museum will always have something to captivate your attention!

Get Festive at Salem’s Haunted Happenings

During October of every year, Salem hosts tons of events and festivities including the largest celebration of Halloween in the world called Haunted Happenings. An event that attracts well over a half-a-million people to Salem every October! You can find tons of spooky activities like ghost tours, haunted houses, and even best costume contests. This year they are celebrating the 40th anniversary so there will be a ton of exciting new events happening all over town! 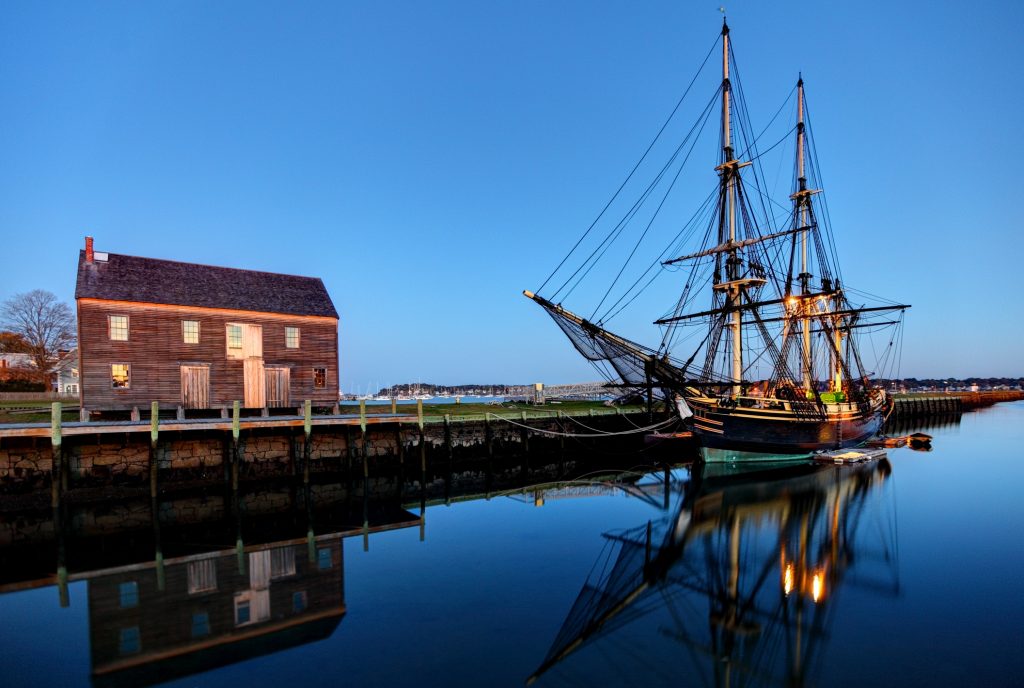 Stay in a Haunted Inn

Most say that to get the full Salem experience then you need to at least stay one night in “haunted” inns. While I’m sure there are plenty of haunted options, the Salem Inn has some previously recorded “paranormal activity going on behind closed doors. Unfortunately, not everyone who stays at the Inn will experience these ghostly encounters, so I suggest you bring an Ouija board to spice things up. Then, after a night of being haunted by your great Aunt Terry, head to the dining room for a delicious complimentary breakfast featuring homemade cinnamon rolls!

Trick or Treat Yourself

Salem is brewing with “ghouling” activity to keep you busy throughout your visit, but everyone deserves a day to wander through all the witchy shops and Cafés. I imagine Salem has some awesome Halloween antique shops filled with to-die-for decorative Knick Knacks to show all your friends and family. Good food is also a necessity when traveling anywhere for the first time. Some highly encouraged places around Salem are the Howling Wolf Taqueria, Gulu Gulu Café, and the Mercy Tavern.

Traveling in your van during Fall time is quite the epic adventure considering you get to experience the wonderful colors of Autumn right out your window. If you are looking for more fall activities check out Recvan’s Blog for inspiration.